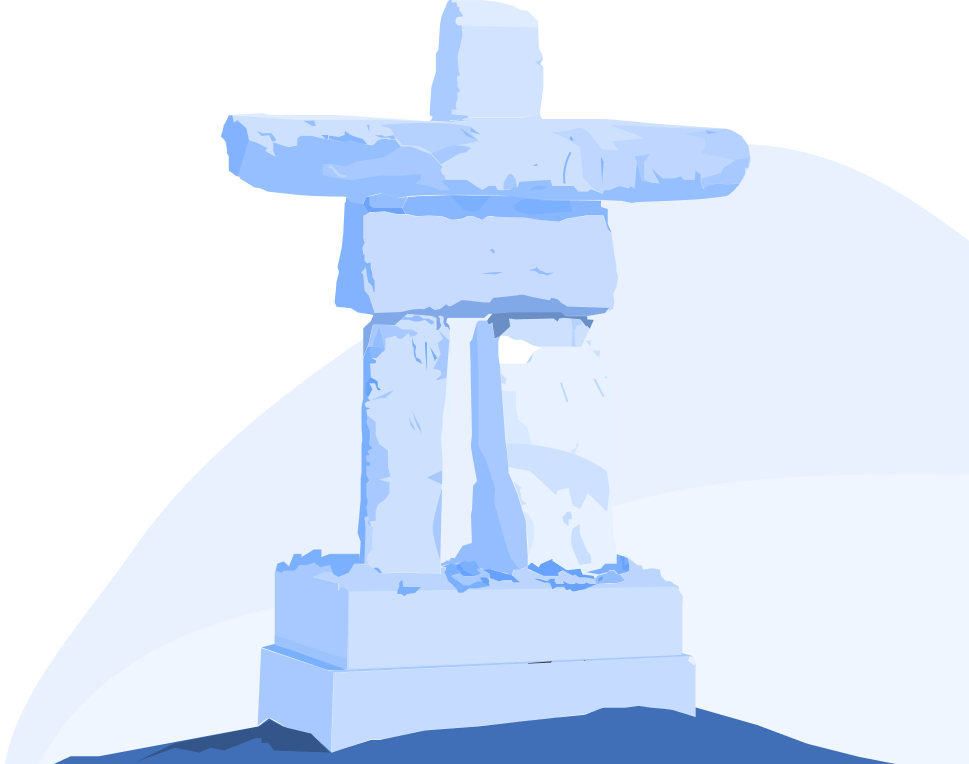 The Canadian social security is composed of the Canada Pension Plan (CPP) and Employment Insurance (EI) contributions. In 2019, the government introduced a seven-year gradual enhancement to the CPP, where both employers and employees must contribute a higher percentage to the pension.

Canada has established social security agreements with a number of countries for individuals who have worked in both countries and have been contributing to a pension plan elsewhere. The requirements under such agreements vary from agreement to agreement. More information can be found here.

The EI provides security for individuals who lose their jobs and/or end up in situations involving leaves such as maternity, parental, illness, adoption, and caring for seriously ill family members with serious risk of death.

In certain provinces, employers pay taxes based on the total annual gross salaries earned by their employees who report to work, or are deemed to report for work, at an office or other permanent location of the employer located within the relevant jurisdiction:

Employers must include the salary of any non-resident employees earned from working in the province with the salaries of the employer’s regular employees who report for work there, even when there is no chargeback to the Canadian company for that salary.

Both employers and employees in Quebec must also make contributions to the Québec Parental Insurance Plan (QPIP), based on the employee’s earnings. The employer’s contribution rate is 0.692%, capped at CAD$577.82.

Contribution to the Workforce Skills Development and Recognition Fund (WSDRF)

Employers in Quebec must also contribute to the workforce skills development by investing 1% of annual payroll in training or paying the non-invested difference to the Quebec government if the annual payroll exceeds CAD$2 million.

The role of CNESST is to promote employment rights and obligations and to ensure compliance among Quebec employers and employees. The contribution is based on the employer’s classification, and it is determined by establishing the average rate and calculating the unit rates. This contribution is company-specific, but the maximum yearly insurable salary is capped at CAD$83,500.

Canadian residents pay tax on their worldwide income (double taxation reliefs are applicable for multiple countries where Canada has signed international tax treaties). In contrast, non-residents are subject to tax on the income generated only within the country. To be considered a resident, an individual must meet specific rules. Cases are usually decided based on the application to an individual’s facts and their durable ties with Canada, as follows:

The Canadian tax system operates on a self-assessment basis. Individuals must determine their own liability for income taxes and file the required returns for any taxation year in which taxes are payable. Couples don’t file jointly.

Benefits in kind, also known as fringe benefits, are benefits employers provide employees, and they are taxed as employment income.

Additionally, Canada also levies income tax on a provincial/territorial level. Every province/territory has its individual rate. A full list can be found here.

The Canadian social security tax funds benefits for disability, death, family allowances, medical care, old age, sickness, and unemployment. The program is funded by contributions from both employers and employees and is composed of the Canada Pension Plan (CPP) or Québec Pension Plan (QPP) and Employment Insurance (EI).

Since 2019 and for the seven years following, the government will be increasing yearly the contribution from employers and employees into the CPP/QPP.

Canada has social security arrangements with multiple countries, designated to coordinate the pension plan of individuals who have lived and made contributions into two different plans. The requirements under the social security agreements vary according to the agreement with each individual country.

Residents of Ontario, Northwest Territories, and Nunavut must contribute into the province’s/territory’s health system by paying a premium in these jurisdictions. This is applicable to those who are subject to income tax in the territories mentioned.

The provincial/territorial health premium is based on the individual’s income and kicks in for those with taxable income higher than CAD$20,000. The premium is capped at CAD$900 annually. For those who pay taxes automatically, it is included as part of the income taxes deduction (otherwise the premium is paid when filing annual taxes).

Residents of Northwest Territories must contribute 2% of their taxable salaries to the health tax of the territory. Employers are responsible for deducting and remitting it to the authorities.

Residents of Nunavut must contribute 2% of their taxable salaries to the health tax of the territory. Employers are responsible for deducting and remitting it to the authorities.

Both employers and employees in Quebec must make contributions into the Québec Parental Insurance Plan (QPIP), based on the employee’s taxable earnings. The employee’s contribution rate is 0.494%, capped at CAD$412.49.

Rather than using a tax-free allowance system, Canada implements a system of tax credits for those employed.

The following credits apply for 2020:

* A federal proposal increases the basic/spouse/equivalent to spouse amounts from CAD$1,845 to CAD$1,984 for taxpayers with taxable income below the second top tax bracket, with the benefit of the proposed increased personal amounts eliminated when taxable income reaches the top tax bracket.

** In some circumstances, the unused portion of the credit can be transferred to a spouse, parent, grandparent, child, grandchild, sibling, aunt, uncle, niece, or nephew.

Working parents who meet the following conditions qualify for a deduction on their child care expenses:

The deduction can be claimed for a variety of childcare services such as babysitting, day nursery, and attendance at a boarding school or camp.

If more than one person is supporting a child, the deduction generally must be taken by the supporting person with the lowest employment income. The maximum yearly deduction is generally CAD$8,000 per child under the age of 7 and CAD$5,000 per child between the ages of 7 to 16.

Taxes not related to employment, applicable on a federal level:

This page was last updated on
25 April, 2022,
If you have questions about this page, send us an email.
« Canada
Benefits (Canada) »