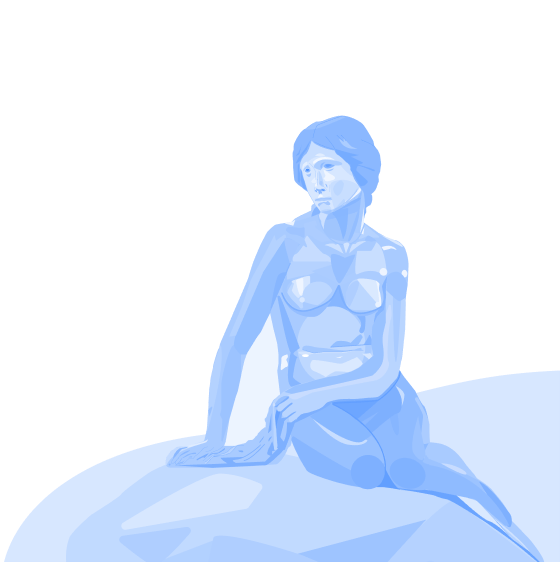 Denmark rolled out a new holiday act on September 1, 2020, changing the holiday year to run from September 1 to August 31. Employees are entitled to 5 weeks' paid leave (25 days), of which three can be used consecutively between May 1 and September 30. Employees earn 2.08 paid holidays for every month worked and can spend them in the same holiday year or no later than December 30 in the following year.

Regardless of how many paid vacation days someone has accrued, everyone has the right to take up to 5 weeks' holiday per holiday year.

Holidays falling on the weekend do not transfer to the next working day.

Types of Leave in Denmark

Employees are entitled to full salary during sickness from the employer without limitations.

After 30 days of sickness, the employer can be reimbursed by the municipality, if the employee is entitled to sickness benefits. To be eligible, the employee must:

Women are entitled to 4 weeks' leave before giving birth, and 14 weeks' after (of which the first two weeks are mandatory). Mothers are entitled to 50% of their salary during that whole time.

After that, the parents are entitled to 14 weeks leave in total, which they have to take one at a time.

Throughout the leave, the parents are entitled to maternity pay.

After the 14 weeks, the parents are entitled to parental leave (and pay) as described below.

As long as both parents are working in Denmark, they are entitled to 32 weeks paid parental leave. It is possible to extend the leave by an additional eight or 14 weeks, however, the pay remains the same and will be spread to cover the extra weeks, decreasing the weekly amount.

Employed parents have the right to postpone 8-13 weeks of the parental leave, which only one parent at a time can do. The postponed parental leave must be taken in one continuous period before the child turns nine years old.

Employed parents can also agree with their employer to postpone the entire parental leave, which again needs to be taken before the child turns nine years old.

There's no statutory bereavement leave. Any pay or leave is at the employer's discretion.

Employees are entitled to unpaid leave as a result of a relative's illness or accident.

Employees have the right to time off to care for a close relative who is dying, is seriously ill or disabled. The government is responsible for carer's leave pay during such leave.

If employers have already paid the employee's salary for the month, they can be reimbursed by the government equivalent to the allowance.

This page was last updated on
08 March, 2022,
If you have questions about this page, send us an email.
« Payment
End of Employment »